One of the biggest names in world football, Manchester City is more than just a football club these days, it’s a brand. Under the direction of Sheik Monsour and the Abu Dhabi Investment Group, MCFC has become a powerhouse not only on the pitch but commercially also.

In 2014, our Street View photographer Dan Root (a huge fan of arch rivals Manchester United) was invited to shoot a series of 360 panoramas at the Etihad Stadium empty (as pictured) but also in front of a capacity crowed of 40,000 people on the final days of their 2013-14 title winning season, as Manchester City explored the possibility of utilising virtual tours to showcase “seat-view” from a ticket-holder’s perspective, corporate hospitality suites and key areas within the ground.

To this day the See Inside Group are the only Street View Trusted Photographers to shoot an on-field interactive image for Google Maps a feat we’re very proud of and sure other teams will adopt in the near future.

Located on the new Etihad Campus development, City HQ is the home of the day to day staff that run the club and brand. City HQ was photographed by See Inside Group as a marketing and recruitment tool to showcase facilities for potential future employees of City Football Academy. A beautiful working environment packed with modern conveniences for it’s MCFC staff members. 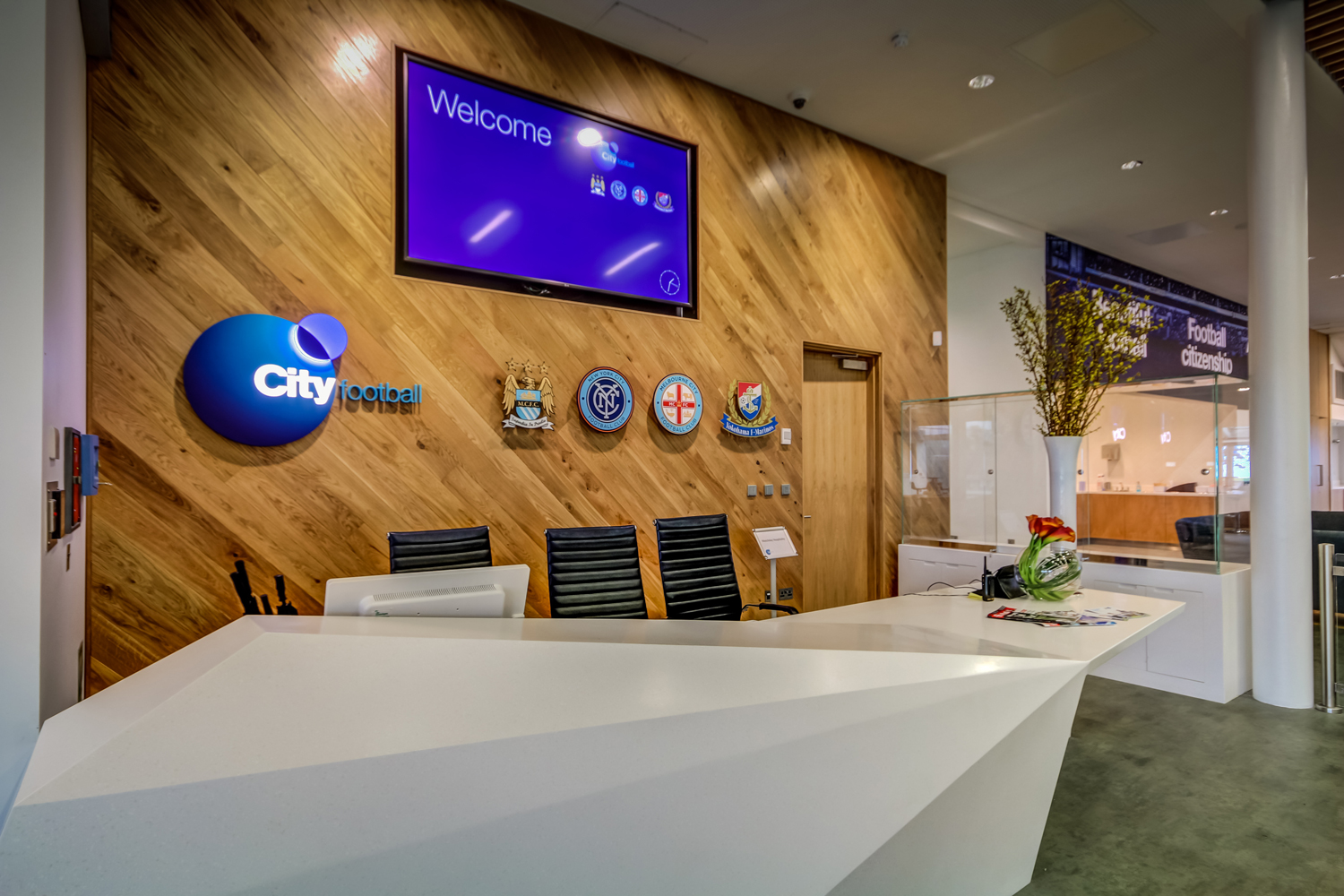 We can’t say too much about this area or even show pictures as this the bespoke virtual tour created for the first team training facilities is for internal use only, designed to be a recruitment tool for potential players coming into the club it’s quite an achievement and one we’re extremely proud of, we’re working to release a publicly accessible version soon. 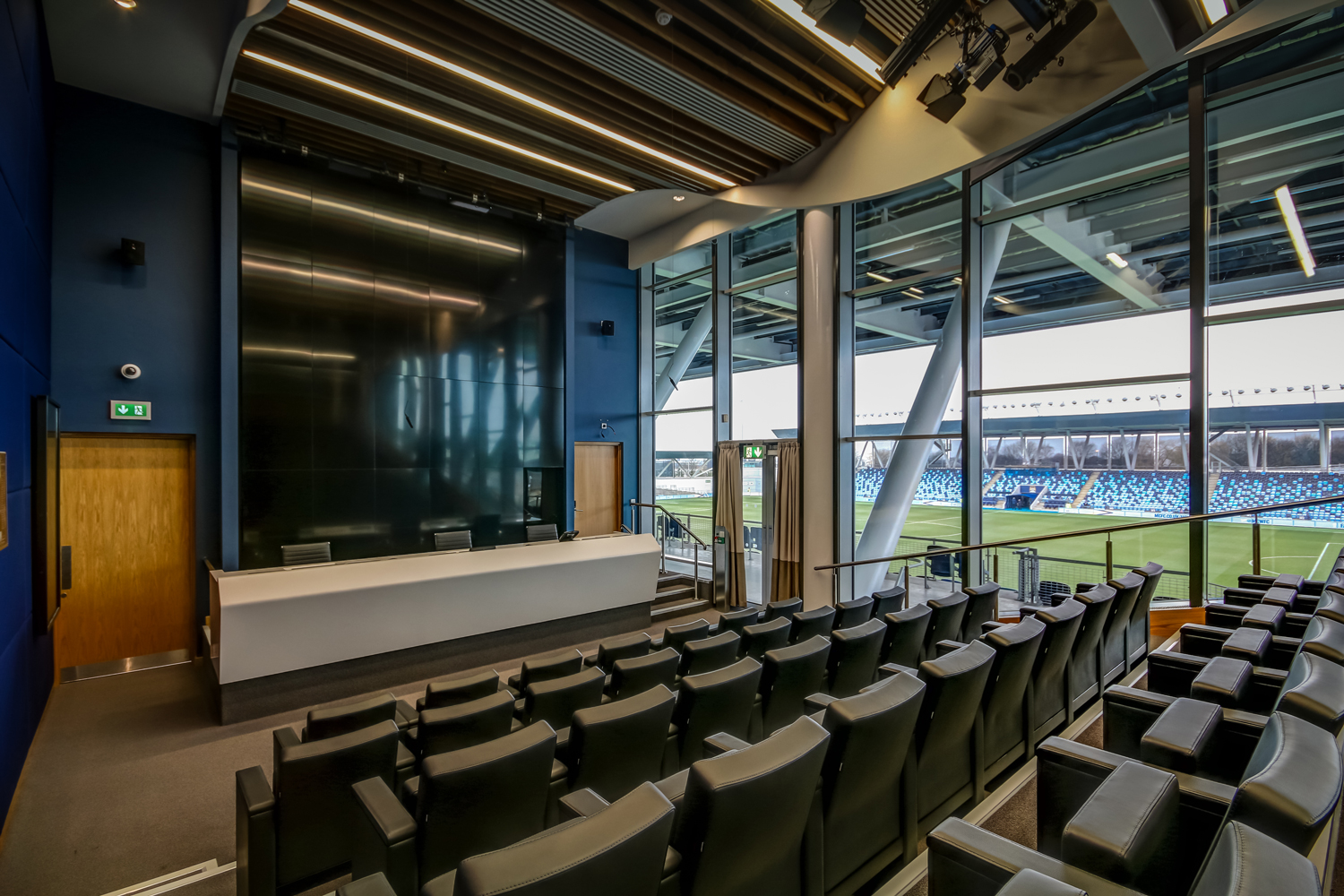