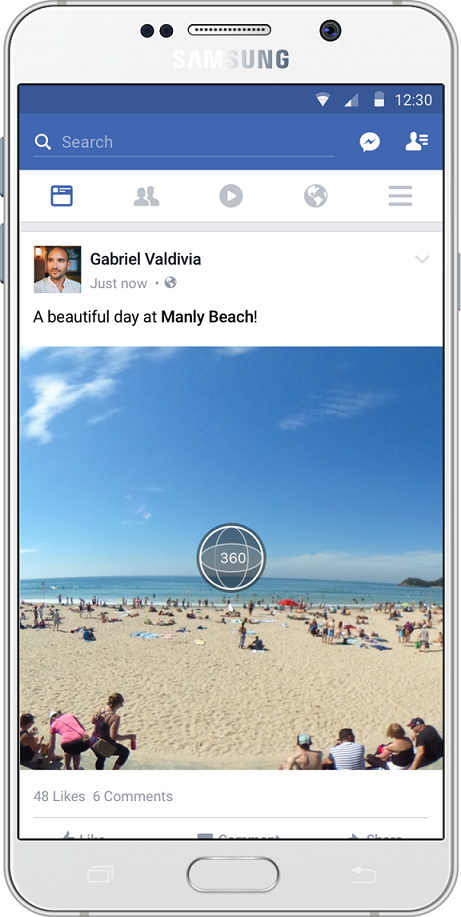 Facebook’s upcoming “360 Photos” feature will let people upload panoramas taken via mobiles or through 360 cameras. Facebook will then stitch them into 360 Photos for Facebook News Feeds where users will be able to hold and drag to pan around the photos, or move their heads to look around them on Gear VR, Oculus Riftand other VR headsets.

Facebook will support 360-degree photos created in apps such as Google Street View on both iOS and Android. Facebook wants to urge the public to produce as many photos and videos as possible, so much so that it made a camera of its own. During its annual F8 developers conference, Facebook announced a reference design for a new 17-camera array called Facebook Surround 360. The company hopes third-party manufacturers will create their own 360-degree cameras using the blueprints. 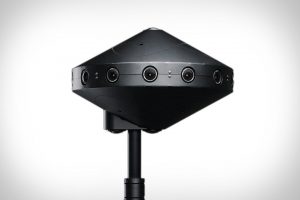 Some are calling these developments as the precursor to the rise of “Social VR” where people can freely share 360 Virtual Reality experiences with their friends and loved ones. The more 360 content is posted to Facebook, the more time people will spend immersed within the social network. It is certainly a winning proposition for the leading social media platform.

Facebook says it will turn on support for uploading 360-degree photo “in the next few weeks”. We will be monitoring this development with great anticipation. We look forward to leveraging these new features for our clients by easily turning Street View panoramas into 360 VR photo posts.